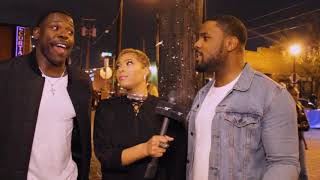 Should You Split The Bill On The First Date?

We hit the streets of Dallas,Texas to see what party goers thought about splitting the bill on the first date, also, known as going 'dutch'. #dating #dallas #texas #dates 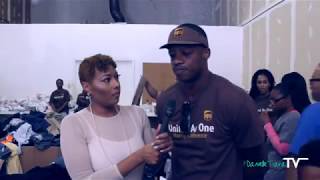 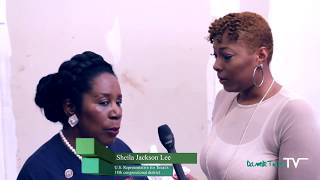 I spoke with Sheila Jackson Lee, the U.S. Representative for Texas's 18th congressional district, during The Steve Francis Foundation distribution event. The Steve Francis Foundation distributed tons of various supplies to those who were impacted by Hurricane Harvey disaster. Ms. Jackson Lee supported the Hurricane Harvey survivors with warm energy. In this interview she give advice on how to get involved in the community, her controversial house floor protest and much more! 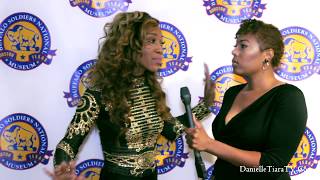 Dondria's energy was so genuine and fun that I could have talked to her forever. She looked so flawless, soof course, I had to hold it down for the ladies and gain the details on her striking ensemble. Watch this multi-topic interview for your entertainment and to get the latest updates on Dondria Nicole's music! #fashion #charity #houston #dallas #texas #recordingartist #jermainedupri #concert #performance #hurricaneharvey #dondria #music #album #angelbrinks #singer

In the midst of Houston's most disasterous hurricane it's ever known, Hurricane Harvey, The Red Cross has since then faced allegations of fraudulent conduct. The allegations struck when superstar comedian, Kevin Hart, released a heartfelt video in regards to Hurricane Harvey's victims and donating money through The Red Cross Foundation. In this video, Kevin called out his A-list celebrities friends to do the same in donating to the Red Cross. Commentators flooded Kevin Hart's